The body cannot run without food, it is completely true, but there are some small rules related to it, which are very important to follow. Ignoring these things can be overwhelming. Many people have a habit of eating or drinking something else immediately after a meal. it’s very dangerous. We will tell here about such things, from which if you stay away after eating food, then there will be no digestive disease.
According to dietitian, we should keep some things in mind even while eating. For example, one should not watch TV while eating. Don’t read too much or talk too much. Reason- Our systems get awakened while eating food. If we do any other work while eating, then our attention will be distracted and the enzymes released for digestion will definitely get disturbed.
Dieticians recommend that after eating cigarettes, alcohol, tea, tobacco, even fruits and other things should be avoided. 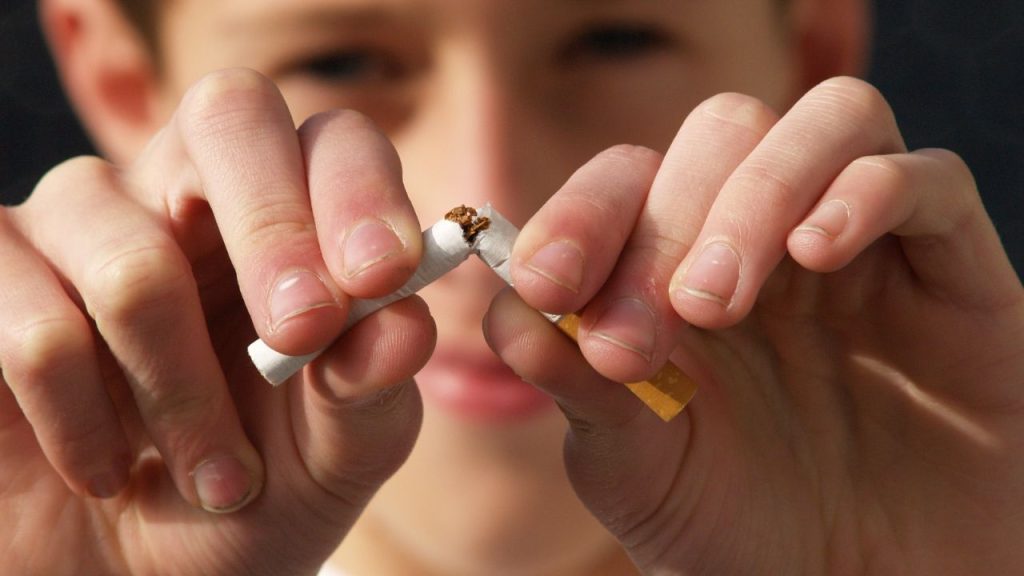 Do not smoke a cigarette immediately after having a meal. Experts say that a cigarette smoked after a meal is as harmful as ten cigarettes smoked on an empty stomach.
Cigarette smoking is a bad addiction in itself, which leads to many types of heart and respiratory diseases. But according to experts, smoke right after eating… 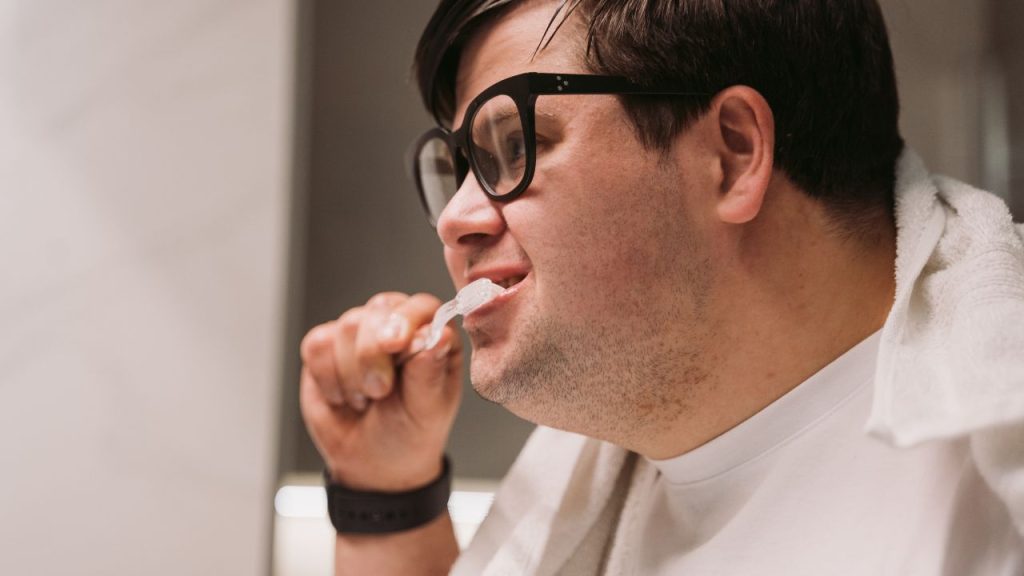 It is a good habit to brush teeth before sleeping at night. But do not do this work immediately after eating food. Because by doing this the particles of high acid foods you eat can get deposited on your teeth. Due to this, instead of providing protection to your teeth, its outer hard layer of enamel can be damaged. It is recommended not to brush the teeth for 30 minutes after having a meal.

3. Do not drink tea-coffee after Eating 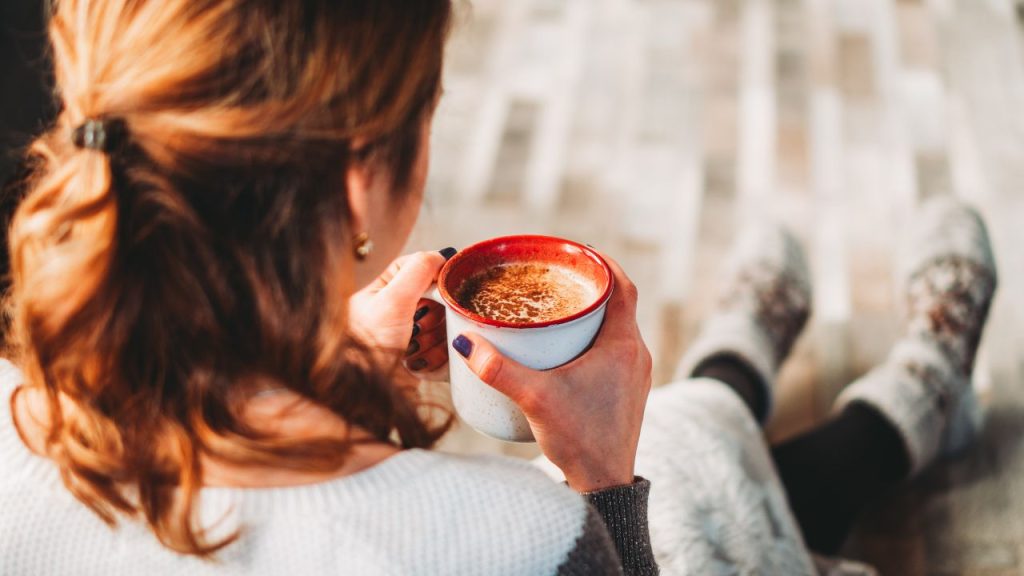 Drinking tea immediately after eating is not right at all because it hinders the process of digestion. According to doctors, tea or coffee should not be consumed for 1 hour before and 1 hour after a meal. This is because the chemical tannin present in tea and coffee interferes with the absorption of iron and reduces it by up to 87 percent, which can cause problems in digestion. Along with this, due to this habit of yours, you may have anemia, there may be problem of keeping cold hands and feet, there may be problems like spinning of head and loss of appetite.

4. Don’t take a shower after having a Meal 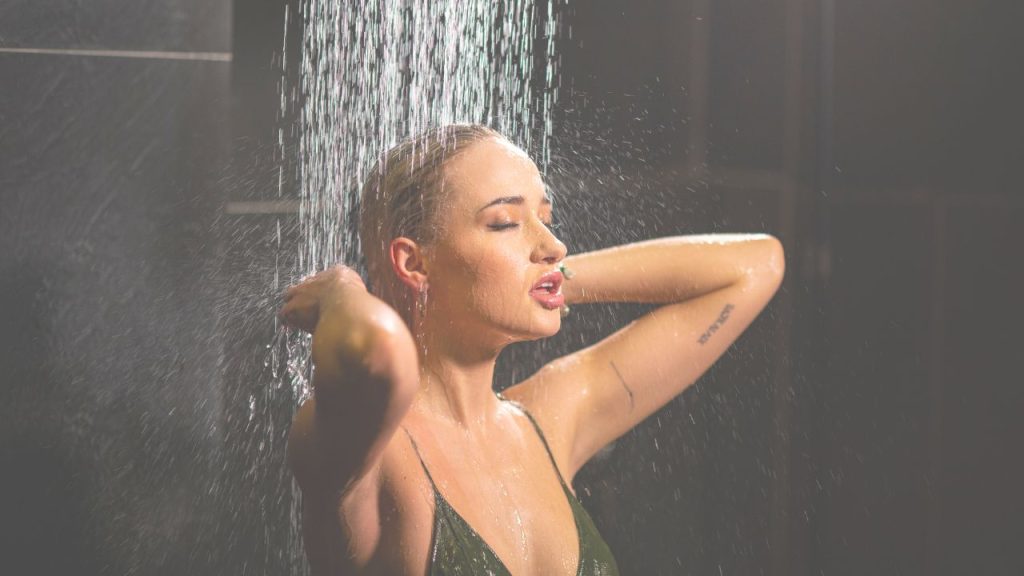 6. Do Not Do Physical Activity 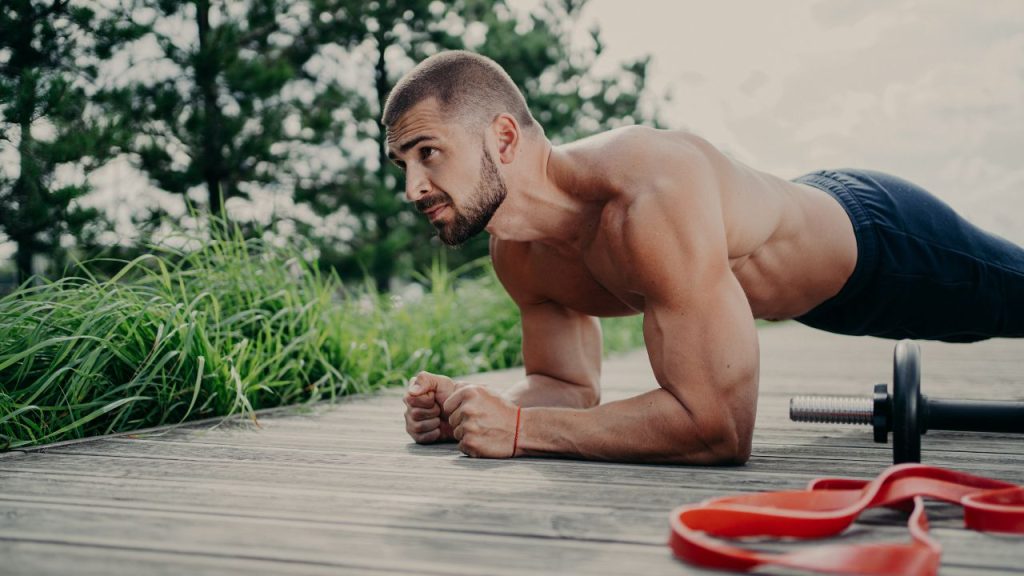 Avoid doing Physical Activity or workout immediately after having a meal. Doing so may cause you discomfort and discomfort. Our body has a way of working and there is a time for everything. Workout after eating food causes stomach problems.